Memphis is the second most populous city in Tennessee. In 2019 the population was 651,073 making Memphis the nations 28th largest city. And Greater Memphis is the 42nd largest metropolitan city in the United States. Memphis runs along the Mississippi River which is home to the MEMPHIS IN MAY INTERNATIONAL FESTIVAL, that last one month. There is just too much to list what this great city has to offer, but we 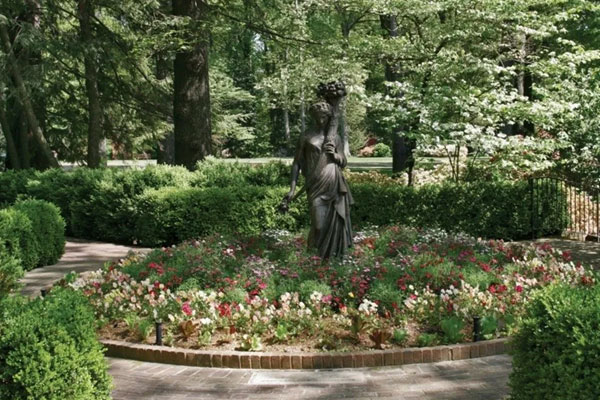 must involve the music and entertainment. Catch a Broadway show or Oprah at the famous ORPHUEM theater. While Nashville is the home of country music, Memphis musicians have had enormous influence in blues, early rock and roll, R&B and soul music to name of few, and don’t get us started on BBKing or Al Green. You have to come to Memphis for that! “Music Fest” kicks off with the BEAL ST. MUSIC FESTIVAL followed by its famous “BBQ FEST” held in Tom Lee Park. Hosting over 100,00 people during the week it has been home to millions since it began in 1977. Who doesn’t enjoy the Memphis skyline of downtown, Hernando de Soto Bridge, and the Memphis Pyramid? Hop in a carriage ride that will take you sightseeing, and to the famous BEAL STREET night life! Additionally, I would not miss touring Sun Studio, Elvis Presly’s Graceland, The National Civil Rights Museum, Lorraine Motel and so much more.

Memphis International Airport supports the second busiest cargo airport in the world, its global hub is a multination courier corporation called FED-EX! CALLLING ALL SPIRT FANS oops that’s the ORPHUM and a ghost called “Mary”. What I meant was “CALLING ALL SPORTS FANS” to the renowned FED-EX FORUM arena- that’s what’s up! Home of the Memphis Grizzlies of the NBA and the NCAA Division-1 men’s basketball program at the University of Memphis. And yes, one will catch a glimpse of TIGER Status around the city. Visit athomemms.com and flip to our ad. Not enough, “take me out to the AUTOZONE BALL PARK for the AAA Memphis Redbirds, affiliate of the St. Louse Cardinals Major League team. Fun is had at the AutoZone ballpark!

Clean and Pink is based in Memphis and provides residential cleaning services above the rest. We clean homes ranging from 3-10,000 square feet.

Call or email us if you live in the East Memphis area of Memphis, Tennessee and you would like to schedule a cleaning services appointment
or setup a time for us to give you an estimate for cleaning services.