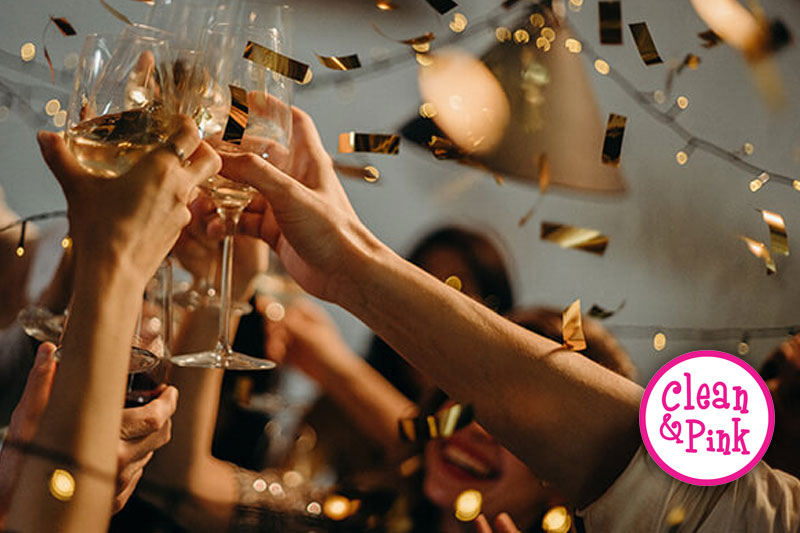 Who made January 1 the first of the year?

Throughout antiquity, civilizations around the world developed increasingly sophisticated calendars, typically pinning the first day of the year to an agricultural or astronomical event. In Egypt, for instance, the year began with the annual flooding of the Nile, which coincided with the rising of the star Sirius. The first day of the Chinese New Year, meanwhile, occurred with the second new moon after the winter solstice.

In ancient Rome, the original calendar consisted of 10 months and 304 days, with each new year beginning at the vernal equinox; according to tradition, it was created by Romulus, the founder of Rome, in the eighth century B.C.

Over the centuries, the calendar fell out of sync with the sun, and in 46 B.C. Julius Caesar decided to solve the problem by consulting with the most prominent astronomers and mathematicians of his time. He introduced the Julian calendar, which closely resembles the more modern Gregorian calendar that most countries around the world use today. As part of his reform, Caesar established January 1 as the first day of the year, partly to honor the month’s namesake: Janus, the Roman god of beginnings, whose two faces allowed him to look back into the past and forward into the future.

In medieval Europe, Christian leaders replaced January 1 as the first of the year with days carrying more religious significance, such as December 25 (the anniversary of Jesus’ birth) and March 25 (the Feast of the Annunciation). Pope Gregory XIII reestablished January 1 as New Year’s Day in 1582.