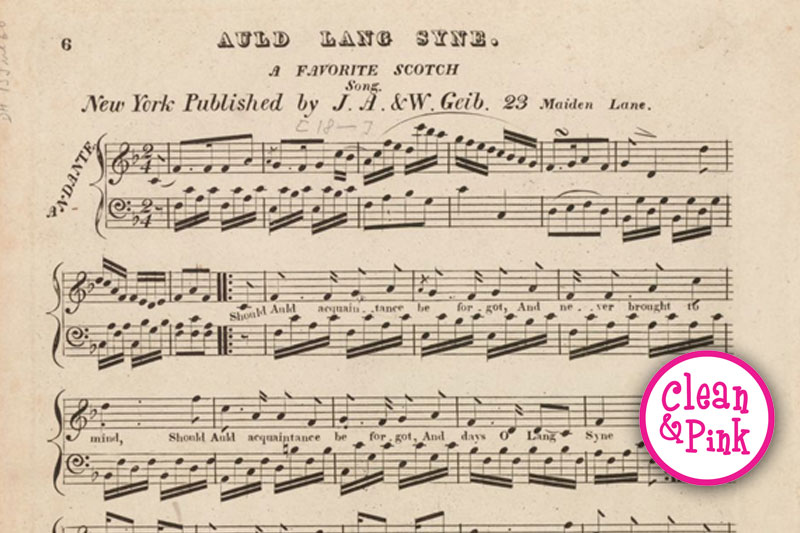 What does “Auld Lang Syne” mean, and why do we sing the song at midnight on New Year’s Eve?

“Auld Lang Syne,” the title of a Scottish folk song that many English speakers sing at the stroke of midnight on New Year’s Eve, roughly translates to “days gone by.” The poet Robert Burns is credited with transcribing, adapting, and partially rewriting it in the late 18th century. Its lyrics, which rhetorically ask whether “auld acquaintance” should “be forgot,” have been interpreted as a call to remember friends and experiences from the past.

Though sung on New Year’s Eve since the mid-19th century, it became firmly cemented as a holiday standard when Guy Lombardo and the Royal Canadians played it during a radio broadcast from New York’s Roosevelt Hotel at midnight on December 31, 1929. The band went on to perform the hit every year until 1976, and loudspeakers continue to blast their rendition after the annual ball drop, in Times Square.