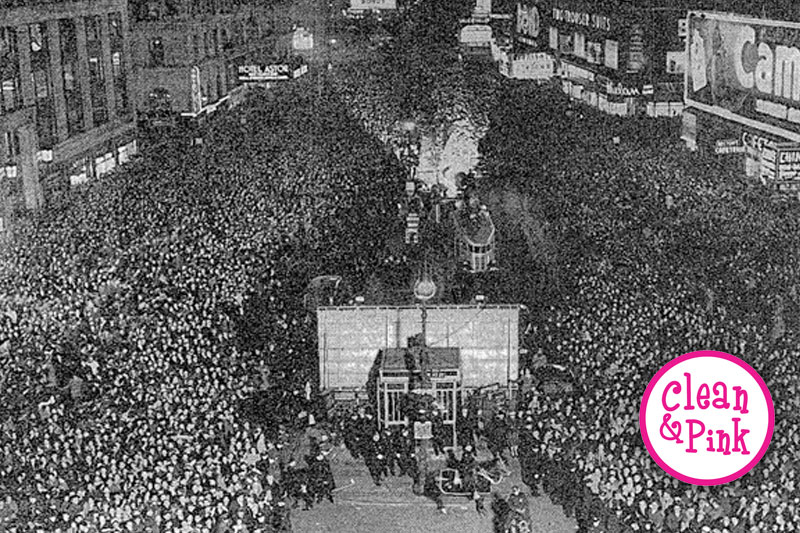 An estimated 1 billion people around the world watch each year as a brightly lit ball descends down a pole atop the One Times Square building at midnight on New Year’s Eve. The world-famous celebration dates back to 1904, when the New York Times newspaper relocated to what was then known as Longacre Square and convinced the city to rename the neighborhood in its honor. At the end of the year, the publication’s owner threw a raucous party with an elaborate fireworks display.

When the city banned fireworks in 1907, an electrician devised a wood-and-iron ball that weighed 700 pounds, was illuminated with 100 light bulbs and was dropped from a flagpole at midnight on New Year’s Eve. Lowered almost every year since then, the iconic orb has undergone several upgrades over the decades and now weighs in at nearly 12,000 pounds. In more recent years, various towns and cities across America have developed their own versions of the Times Square ritual, organizing public drops of items ranging from pickles (Dillsburg, Pennsylvania) to possums (Tallapoosa, Georgia) at midnight on New Year’s Eve.