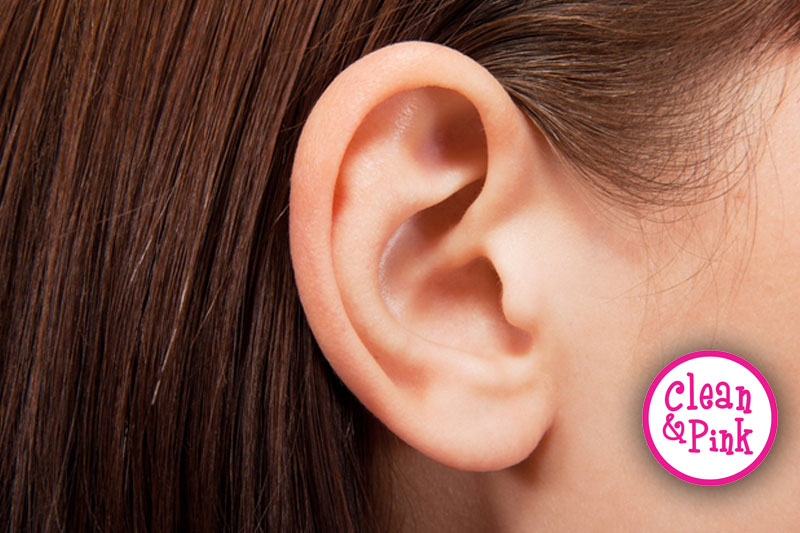 Dana Sparks wrote an article endorsed by the Mayo Clinic on EAR WAX.  For some, this build up doesn’t create a problem but for others, ear wax build up can be a real issue causing all kinds of problems, including inner ear.  For more research review this article put out September 2017- Its helpful and recommended. See https://newsnetwork.mayoclinic.org/

Earwax is a helpful and natural part of your body’s defenses. It cleans, lubricates and protects your ear canal by trapping dirt and slowing the growth of bacteria. Earwax blockages commonly occur when people try to clean their ears on their own by placing cotton swabs or other items in their ears. This often just pushes wax deeper into the ear, which can cause serious damage to the lining of your ear canal or eardrum.

Never attempt to dig out excessive or hardened earwax with available items, such as a paper clip, a cotton swab or a hairpin.

If earwax blockage becomes a problem, you or your doctor can take simple steps to remove the wax safely.

If your eardrum doesn’t contain a tube or have a hole in it, these self-care measures may help you remove excess earwax that’s blocking your ear canal:

You may need to repeat this wax-softening and irrigation procedure a few times before the excess earwax falls out. However, the softening agents may only loosen the outer layer of the wax and cause it to lodge deeper in the ear canal or against the eardrum. If your symptoms don’t improve after a few treatments, see your doctor.

Earwax removal kits available in stores also can be effective at removing wax buildup. Ask your doctor for advice on how to properly select and use alternative earwax removal methods.

Signs and symptoms of earwax blockage may include:

Signs and symptoms could indicate another condition. You may think you can deal with earwax on your own, but there’s no way to know if you have excessive earwax without having someone, usually your doctor, look in your ears. Having signs and symptoms, such as earache or decreased hearing, doesn’t necessarily mean you have wax buildup. It’s possible you have another medical condition involving your ears that may need attention.

Wax removal is most safely done by a doctor. Your ear canal and eardrum are delicate and can be damaged easily by excess earwax. Don’t try to remove earwax yourself with any device placed into your ear canal, especially if you have had ear surgery, have a hole (perforation) in your eardrum, or are having ear pain or drainage.

Children usually have their ears checked as part of any medical examination. If necessary, a doctor can remove excess earwax from your child’s ear during an office visit.